Firm foundations for all investments
When compared with other regions of the country, Wielkopolska has a well-developed infrastructure. The region's infrastructure consists of many factors. It includes, among others, the road and railway network, as well as opportunities for water and air transport. The model of supplying electricity, gas, and oil is also significant. Good infrastructure is the basis for any investment. And those are plentiful in Wielkopolska. This means that infrastructure meets the requirements of businesses. The regional authorities, and the residents themselves, however, see the need to further expand infrastructure. Without constant development of the region’s infrastructure, it would not be possible for the region to fully open to investors and tourists from all over the world, as well as fulfil the needs of local residents. 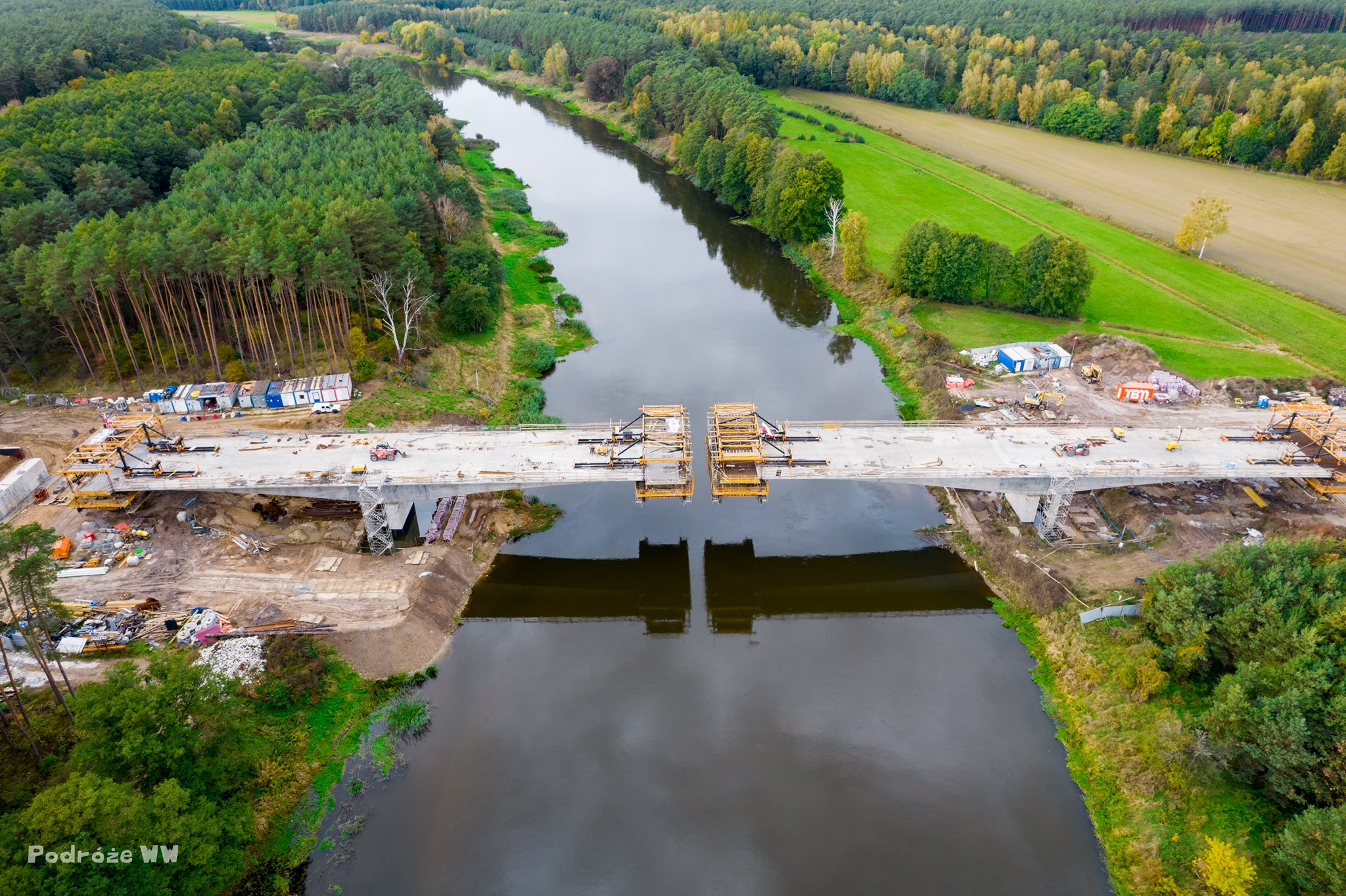 The network of national roads in the region consists of:

The lack of a coherent network of expressways essential for domestic and international connections is a significant problem. The following expressways are fully completed in the region: the S8 and S5 roads. The lack of the S11 expressway, which is constructed only in sections constituting ring roads for cities, has a negative impact on the capacity of the regional road network, particularly in the north-south direction. The S11 expressway is one of the most important communication routes connecting the north and south of our country, therefore the Association of Municipalities, Poviats and Provinces "S11 Road" was established, whose aim is to accelerate the construction of the S11 expressway, approx. 550 km long. 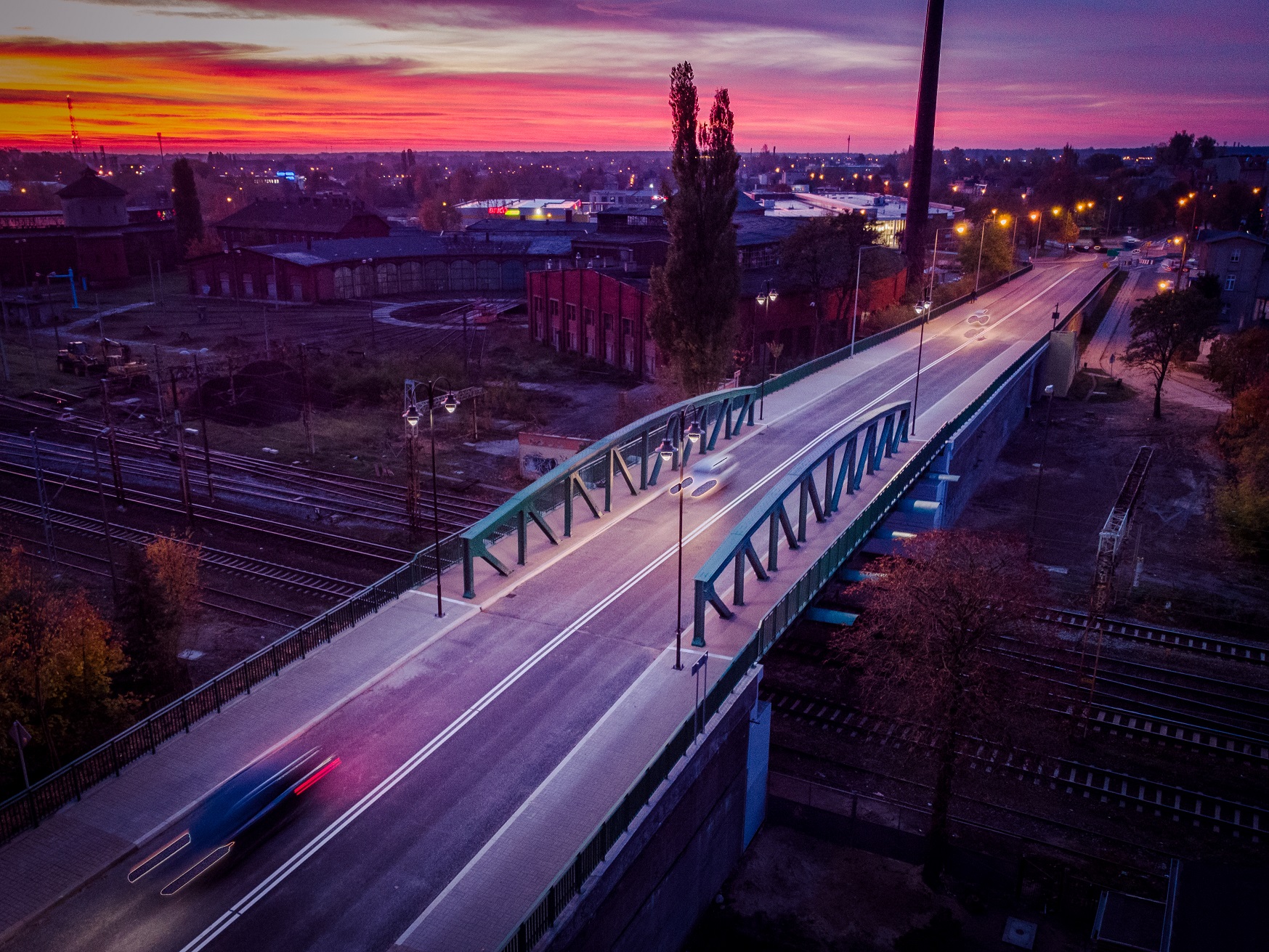 The largest average daily traffic on regional roads in Wielkopolska, more than 15,000 vehicles a day, was registered on the following roads:

Energy and gas
Wielkopolska is well-secured in terms of electricity. The existing layout of extra high (400 kV and 220 kV) and high (110 kV) voltage electricity networks, constituting the National Transmission and Distribution System, allows to transmit electricity from Zespół Elektrowni Pątnów Adamów Konin (Pątnów Adamów Konin Power Plant Complex) to other regions and deliver it from other power plants located throughout the country. The most important utility power plants are located mainly in the eastern part of the region. Zespół Elektrowni Pątnów I i II – Adamów – Konin S.A. (ZE PAK) is the largest source of energy in the region, providing the market with approximately 6.4% of electricity produced in the country, and makes up the second largest domestic producer of electricity obtained from lignite. There are also two more heat and power plants in Poznań – Karolin and Garbary, with a combined capacity of 1212.5 MWt of produced thermal energy and 283.5 MWe of electricity, as well as the Kalisz-Piwonice heat and power plant with installed heat capacity of 148 MWt and 8 MWe of electrical power.

The DN1400 "Yamal" high-pressure gas pipeline, connecting Russia with Western Europe, is the main part of the pipeline system. It stretches latitudinally through the central part of the region, ensuring coverage for the northern and central part of the region via a connection to national gas pipelines through the Zębowo centre. The ability to obtain supply from other European countries is provided by a network of gas main pipelines of national importance that go beyond the borders of the region and the planned transit pipeline, which will run along the southern side of the "Yamal" transit pipeline.