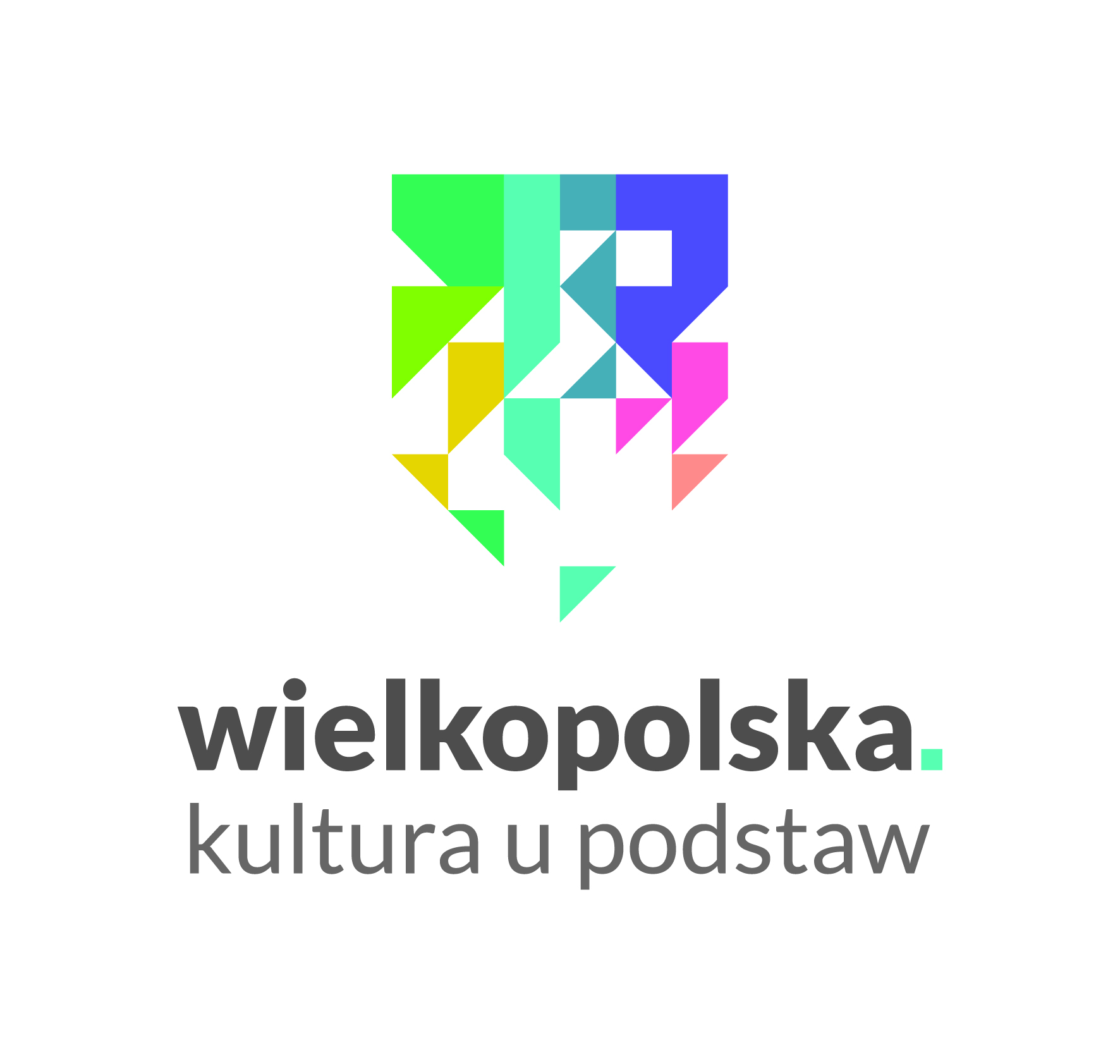 People of the Wielkopolska Region are famous for their positivist thinking, which translates into activities associated with thrift, good organisation and practicism. One of the solid bases underlying the functioning of our Region is culture. It is culture that inspires, teaches and creates a friendly living environment for people of the Wielkopolska Region. The Wielkopolska Region is particularly distinguished by strong local communities, with their members being not only recipients, but also co-creators of cultural phenomena. In our Region, professional artists’ skills intertwine with amateurs’ creative passion.

The Wielkopolska Region holds large cultural events attracting not only locals, but also visitors and guests from all over the world. The largest one is Malta Festival Poznań, presenting an international theatre, music, dance and cinema programme. This annual event is considered one of the most important artistic projects taking place in the Central and Eastern Europe. Another large and renowned event is the International Henryk Wieniawski Violin Competition aiming to popularise the works of this great Polish virtuoso. An important event is also Henryk Kluba National Independent Film Competition - OKFA, held in Konin. During the festival, the most interesting films created by amateurs, independent filmmakers and film school students are shown. Presenting the achievements of non-commercial cinema, OKFA stimulates the next generations of artists and propagates the activities of the independent cinema movement. We should also pay our attention to the annual Kalisz Theatre Meetings, dating back to 1961, organised by the Wojciech Bogusławski Theatre in Kalisz. These are accompanied by the only acting competition in Poland. The Kalisz festival, presenting the most outstanding Polish theatre performances, inspires a discussion on the art of acting and on new challenges for professional actors in the contemporary world.

An original trait of the Wielkopolska Region’s culture is its strongly developed independent theatre, originated in 1960s. Poznań alternative theatre thrives today thanks to such groups as: Teatr Ósmego Dnia, The Body Snatchers Theatre, Mouth To Mouth Republic Theatre, The Zone of Silence Theatre or Teatr Biuro Podróży. Among theatre groups outside Poznań we can name for instance the Rehearsal Theatre in Wągrowiec or Theatre 44 and Szamocin Station Theatre in Szamocin. An interesting display of alternative cultural activities was the Wielkopolska: Revolutions programme, implemented by the Department of Culture of the Marshal Office of the Wielkopolska Region as part of the Cultural Alarm Clock project. It was based on workshops for members of local communities carried out by artists representing various artistic fields. Apart from their artistic outcomes, such initiatives bring social effects impossible to overestimate, integrating communities, inspiring individuals, encouraging people to commune with art. The Wielkopolska Region has also its repertory theatres, to name for example: New Theatre in Poznań, Bogusławski Theatre in Kalisz, Fredro Theatre in Gniezno, Polish Dance Theatre.

Also the music culture of the Wielkopolska Region can be seen through the prism of many interesting phenomena. One of them is a strongly developed amateur music movement, dating back to the 19th century. It has brought to life for instance many choirs and orchestras operating at local cultural institutions or parishes in many local communes. Apart from choirs and amateur bands, also academic choirs and other independent ones play an important role in the music life of the Wielkopolska Region. The Region has also almost 40 brass orchestras - including youth orchestras and the ones operating at Volunteer Fire Departments. Such an activity is valuable not only in the artistic dimension, but also because of its social, participatory character. The music culture of our Region benefits also hugely from the presence of professional bands and orchestras caring about high artistic quality. For almost a hundred years, the Grand Theatre in Poznań has offered an opera stage where classical music masterpieces intertwine with contemporary compositions. We should also mention the Poznan Philharmonic Orchestra and the Amadeus Orchestra. Another important component of the music culture of the Wielkopolska Region is traditional music, represented in a very unique manner by numerous musicians playing regional instruments.

A very significant area of cultural activity in the Wielkopolska Region includes actions dedicated to its historical and cultural heritage. Places such as Museum of the Origins of the Polish State in Gniezno, Museum of the First Piasts at Lednica, Regional Museums in Leszno, Piła, Konin and Kalisz, National Museum of Agriculture in Szreniawa, Museum of Landed Gentry in Dobrzyca, Museum of Martyrology in Żabikowo or Museum in Lewkowo present tradition and history in a modern way - expected and accepted by contemporary recipients. Inviting folk artists, craftsmen or farmers to cooperate, these institutions allow not only to gain knowledge about traditional culture, but also to actively participate in this culture.

There is one more aspect of cultural activity of people of the Wielkopolska Region that is worth mentioning. Regional libraries, to begin with the Regional Public Library and Culture Animation Center (WBPiCAK), have become peculiar centres of local cultural life. Nowadays, they focus not only on reading but - both in Poznań and in surrounding towns - serve as meeting places for residents. They welcome amateur artistic initiatives, organise meet-the-author sessions, exhibitions, classes for children, invite locals also at night.

The Wielkopolska Region is also distinguished by a very efficient transfer of thoughts and actions between culture and economy. It is symbolised by design, resulting from strongly developed craft traditions. The symbiosis of heritage and modernity, the search for connections between art and everyday life, count among our Region’s most important cultural values.